Radon gas testing is a professional service that examines the ambient air quality inside a building for radioactive and toxic gas. The process is typically followed by mitigation efforts when threatening levels are apparent. Radon gas is a radioactive substance that is odorless and colorless and is naturally occurring in rocks, soil, and groundwater. In fact, radon is produced by the decay of uranium and lead. Moreover, an intermediate decay product (radioactive solid polonium) can lodge in the lungs of building occupants and can cause lung cancer. Radon gas has the potential to accumulate in high concentrations, mostly in basements where the gas is apparent. This is a form of vapor intrusion, oftentimes warranting Indoor Air Quality Testing and a Human Health Risk Assessment (HHRA). Thus, without a proper seal and vapor barrier, the toxic gas can enter a structure through cracks on the floor-slabs and other openings. Updated July 22, 2020.

According to the Radon Zone Map of California, there are three zones for radon gas risk. Santa Barbara County and Ventura County understandably have a higher risk. Thus, these two counties are in “Zone 1,” (highest predictable average indoor radon screening level). On the other hand, the northernmost and southernmost areas of California have the lowest radon potential, and fall under “Zone 3.” Consequently, the areas of moderate radon potential are in “Zone 2,” which include many major development areas and regions of the higher population (for example Los Angeles; San Bernardino; Riverside; Kern; etc.).

Ultimately, high levels of radon gas have been found in all three Radon Gas Zones in California. Thus, recommendations for a radon gas test are always in order, to properly assess the human health risk of exposure. 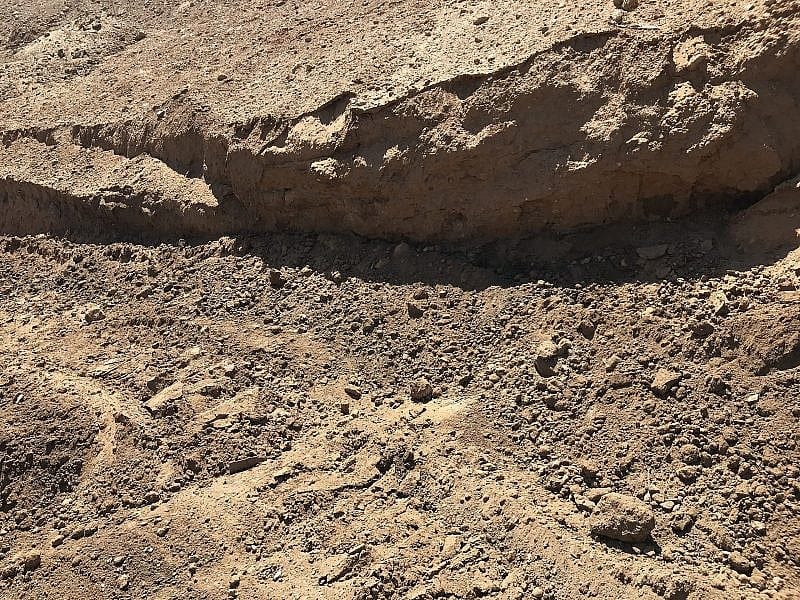