What is a Recognized Environmental Condition (REC)?

RECs in the Phase 1 ESA Process

Identifying a REC, amongst other concerns, is the purpose of a Phase I ESA. The recognized environmental condition definition remains relatively similar since its inception in 1993. However, in the 2013 edition of the ASTM E-1527 standard, the definition was simplified for better understanding. For instance, the prior definition conflicted with certain elements of the “Comprehensive Environmental Response, Compensation, and Liability Act” (CERCLA). And as a result, some Brownfield developers faced complications with remediation plans. The modern ASTM E-1527 standard for Phase 1 Environmental Site Assessments holds the same definition. Although it considers additional environmental risks as potential RECs. For instance, subject properties that are adjacent to other contamination plumes. 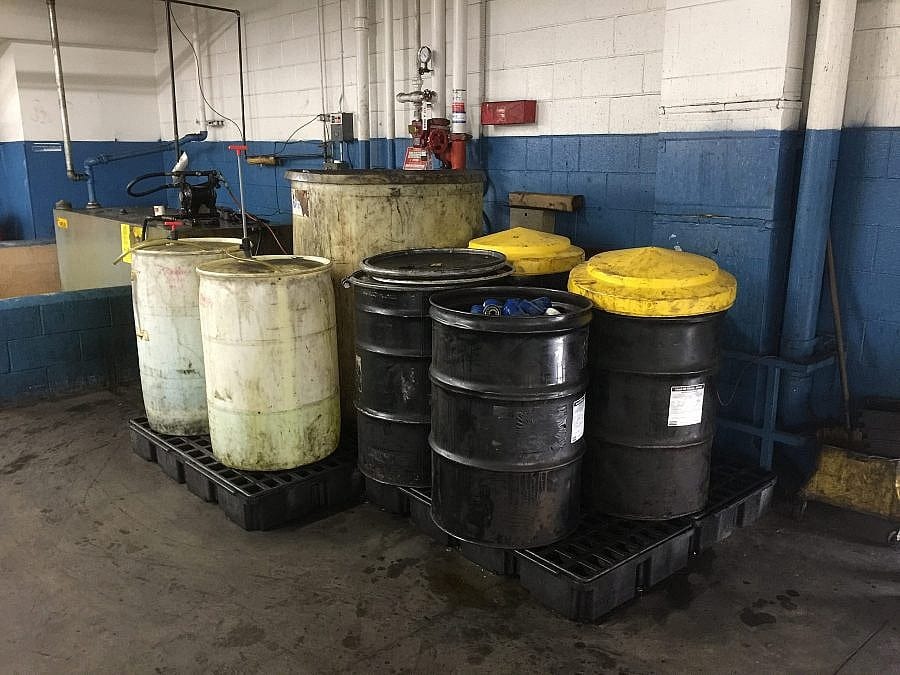 According to the ASTM E1527-13 standard, the official Recognized Environmental Condition definition is:

Origins of a Recognized Environmental Condition

RECs may originate at the subject property, or on a nearby or adjacent property. Similarly, a REC can exist further away from the subject site. For example, a regional contamination plume can be a REC for any one of the properties overlying it. Observations of a REC can arise during the site inspection of a Phase 1 ESA. Moreover, RECs may come to light during Phase 1 ESA interviews and a review of the regulatory and historical. Eliminating data gaps or limitations that impede REC identification is of utmost importance to the value of the Phase I ESA. In the case of long-developed properties, complete records aid in ruling out or identifying high-risk use. For instance, historical gasoline stations, dry cleaners, or other industrial/commercial facilities. Basically places where the hazardous substance or petroleum product usage is common.

It is important to note that, unlike pre-2013 REC definitions, the definition of a release no longer limits to the ground, groundwater, or surface water of a property. In fact, by using the word “environment,” the ASTM additionally includes releases to air. Furthermore, soil vapor intrusion concerns are a point of consideration in this definition. These distinguishing factors must be taken into careful consideration when referencing historical on-site Phase I ESAs, or other assessments prior to the 2013 update. The following section discusses examples of how this change may impact a property, even when the land use has not changed and prior Phase I ESAs don’t identify RECs.

For instance, in this scenario, consider a property that was formerly a fuel service station. At the time the station was shut down, confirmation sampling was a requirement. And a review of the laboratory sample reports suggests that a release of gasoline was present in the soil. However, during the closure process, some remedial action in the form of excavation took place in an effort to resolve the soil contamination area. As a result, the local environmental agency issued a “no further action” (NFA) letter. And the NFA letter acknowledges minimal remaining concentrations of volatile organic compounds (VOCs) such as benzene, toluene, ethylbenzene, and xylenes (BTEX).

A 2004 Phase I ESA report for the property categorizes the former release as a “historical recognized environmental condition” due to the “NFA” status of the former case. However, a 2017 Phase I ESA report, per the new standard, reveals that soil vapor intrusion was not part of the prior examination. And as a result, the 2017 Phase 1 ESA indicates a potential soil vapor intrusion risk of BTEX at the property.

This conclusion stands, regardless of the fact the property remains vacant since 2004. Neither the prior environmental case nor the prior Phase I ESA addresses soil vapor at the facility. And according to current regulatory standards and the updated ASTM E1527-13, soil vapor must be taken into consideration to properly rule out any RECs. Furthermore, there is no existing soil vapor sampling data for the property. Therefore, the prior release case now represents an REC. And despite the “NFA” status and prior Phase I ESA conclusion, a Phase 2 Environmental Site Assessment is now the proper recommendation.

An environmental engineering company performs a Phase I Environmental Site Assessment at a dry cleaning facility in 2004, before the update. This facility has a history of PCE solvent usage, which identifies as a recognized environmental condition. In the same year, the REC undergoes further investigation through soil sampling as part of a Phase II ESA. And detections of PCE in the soil are below screening levels at that time. Thus no further action was necessary. As a result, the consultant recommended no further investigation back in 2004.

Now, after the ASTM standard update, the same company performs another Phase I ESA at the same dry cleaner. Under the current standards, the former dry cleaner also identifies as an REC. This is despite the previous sampling because soil vapor must now be in consideration. And an additional Phase II ESA becomes a requirement in order to identify soil vapor intrusion risk, as a result of the PCE use. 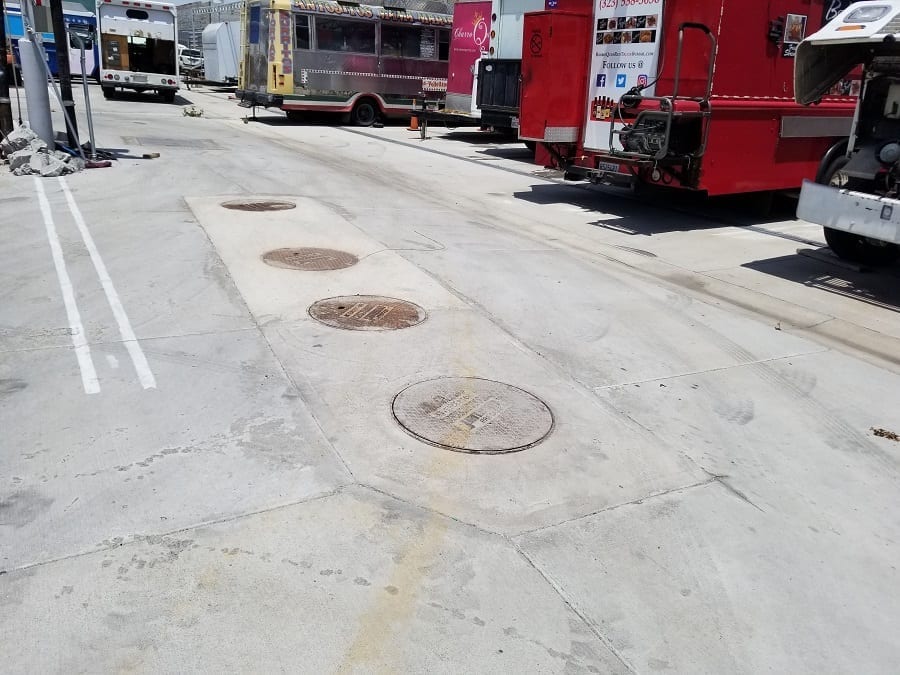 As evidenced in the prior hypothetical examples, the changing ASTM standard impacted the identification of environmental concerns. However, changing regulatory standards may also drive this difference. Regulatory action levels may become more stringent, and emerging contaminants identified.

It is in the best interest of all entities involved in real estate transactions that require a Phase I ESA to identify all possible Recognized Environmental Conditions (REC). The level of risk in the financing, purchasing, or developing a property is not able to be identified without a thorough assessment. Incomplete Phase I ESAs with data gaps that prevent the identification of all REC, ESAs that “write off” REC as lower risk issues, or assessments that do not comply with the ASTM E1527-13 standard may result in unforeseen costs associated with unexpected contamination issues, the loss of the “Innocent Landowner Defense” under CERCLA, and many other legal concerns.