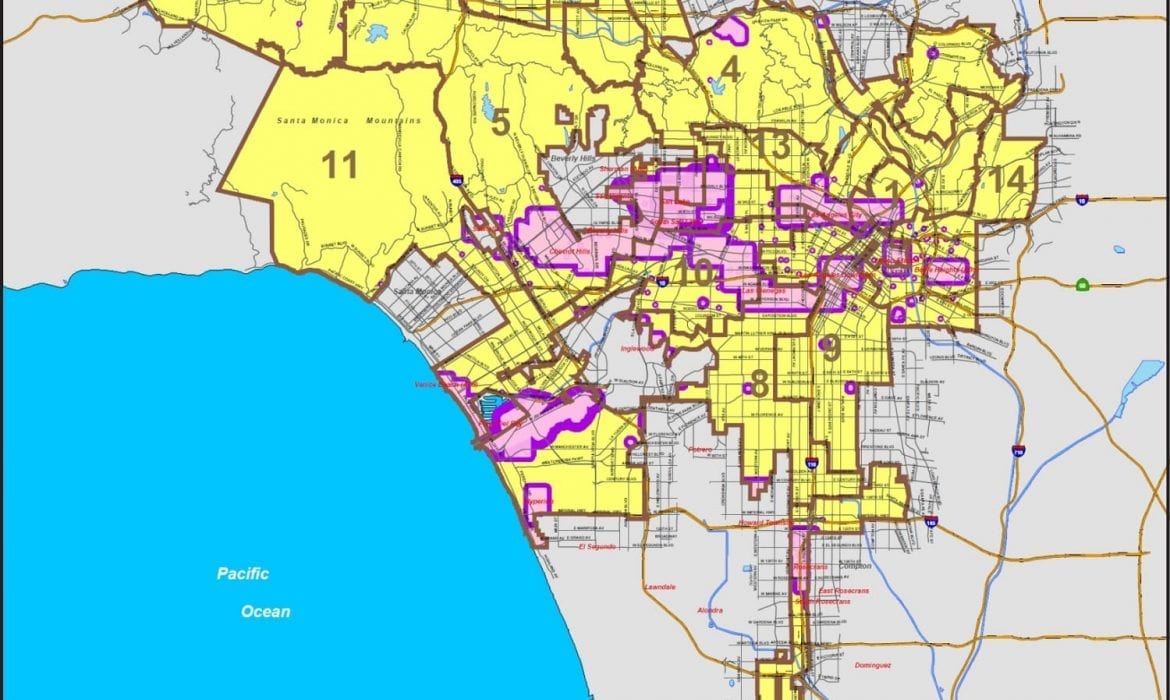 What is the Los Angeles Methane Zones Map?

The Los Angeles Methane Zone Map is an official publication by the Department of Building and Safety (LADBS) that displays each location of subsurface methane gas hazard. These locations generally require mitigation systems for construction. The Los Angeles Methane Zone Map assists users in defining hazard zone boundaries on their property. Alternatively, users can refer to the ZIMAS Database to identify whether their property is in a methane hazard zone or not. Updated July 13, 2021.

What is the Methane Zone in Los Angeles?

In the City of Los Angeles, the two types of methane hazard zones. There are “Methane Zones” and “Methane Buffer Zones.” These zones are mostly a result of naturally surfacing tar and crude oil. Similarly, these subsurface hazards occur by other soil contamination issues, such as historical oil wells. Additionally, landfills are known to produce methane soil gas. In fact, zoning exists on the basis of proximity to a methane soil gas source. For instance, a methane zone is closer to the source of the subsurface natural gas. Whereas a methane buffer zone surrounds the outer limits of a methane zone.

How to Get the Los Angeles Methane Zone Map

Geo Forward is the leading provider of methane soil gas testing and mitigation design services in Los Angeles. And the company is an Authorized Methane Testing Agency for the City of Los Angeles Department of Building and Safety (LADBS). For professional assistance locating properties on the Los Angeles Methane Zone Map, call (888) 930-6604 to speak with a professional geologist.

What the Methane Zones Map Means for a Project

Per the Los Angeles Building Code, LADBS refers to the map above to determine a project’s necessity for a mitigation barrier system. Unless there is a prerequisite methane test report that proves a site has a lower-level hazard, the LADBS will require the highest level of methane mitigation (Level-5) upfront. Thus, projects in methane zones and methane buffer zones generally start with the methane testing process. And most sites entail some level of methane mitigation.

Upfront, the LADBS will require a Level-5 methane mitigation system for projects in methane zones and methane buffer zones. However, developers do have the option to perform a methane test before opting for the Level-5 design. The motive of a methane test is to achieve site-specific methane gas data. As a result, professional geologists can certifiably determine the site-specific “mitigation design level.” And it may be less than “Level 5.” This determination can maximize savings for any construction project. Additionally, it eliminates unnecessary aspects of the default “Level-5” mitigation system that are costly.

Requirements for a Methane Barrier 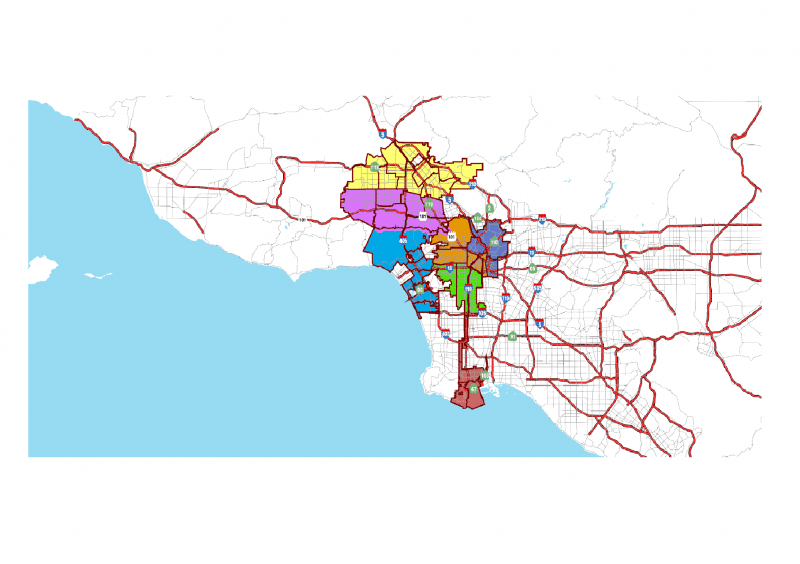 
The results of a Los Angeles Methane Zone Test are a prerequisite to the methane mitigation process. For instance, if a developer plans to construct a new structure within a Los Angeles Methane Zone, the Building Department will require that he or she submit a “Level-5 Methane Mitigation Plan” by default, and build accordingly. And this is the costliest mitigation system to build. However, the Subject Site itself may not contain such high methane gas concentrations comparing to most other Level-5 sites. Consequently, the developer opts to conduct an LADBS-approved methane test, with data indicative of a “Level-2” site. And as a result, the developer saves thousands of dollars in construction costs, between the now-approved “Level-2” system, and the previously required “Default-Level-5” system.

In the same scenario above, the results can be more favorable within a “Methane Buffer Zone.” In fact, the difference between the default requirement of a “Level-5” system and the LADBS-approved “Level-2” test result, may even eliminate the requirement for methane mitigation system overall (for certain buildings) in buffer zones. As a result, a greater amount of time and money can be saved for certain projects.

The map above is an official Los Angeles Methane Zone Map publication. Within it are methane zones and buffer zones, as per the Los Angeles Building Code and Ordinance 175790. The most recent version is the 2004 edition. Professional assistance is available for interpreting this map and locating properties on the methane zone map. For more assistance, call (888) 930-6604 to speak with an LADBS methane testing agency.