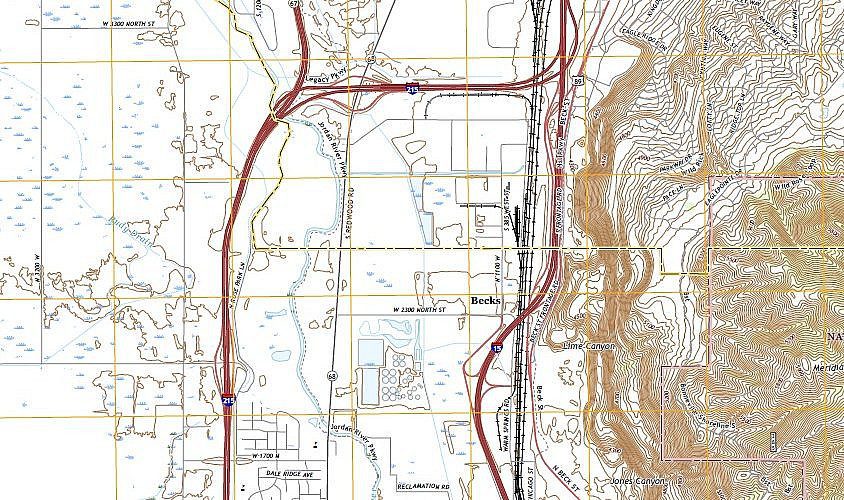 This post summarizes the basic geology of the northern region of Salt Lake City, Utah. Some geological and hydrogeological data may be incomplete or pending review. Nonetheless, students, geologists, and earth scientists are welcome to openly use, critique, and contribute information. To do so, please refer to the comments function below. Ultimately, all post data is subject to review by a professional geologist. Updated July 28, 2021.

The study area sits at an elevation of 4,000 feet above mean sea level, within the northern portion of the Salt Lake Valley.

Geology of the Salt Lake Valley

The Salt Lake Valley structural basin comprises sedimentary formations of the Cenozoic age. Two blocks surround the basin, in the form of uplift. These are the Oquirrh Mountains on the west and the Wasatch Range on the east (Hintze, 1980 and 1993). The southeast shore of the Great Salt Lake borders the northern side of the Salt Lake Valley. And the easternmost expression of the basin and range extension in north‐central Utah is the Wasatch Range.

Theoretically, these lakes formed large deltas at the mouths of the canyons during the recessions. For instance, the canyons of the Wasatch Range demonstrate shallow geology indicative of lake and marsh deposit erosions. And these instances display as a series of recessional deltas and alluvial fans. And the sediments toward the center of the valley are mostly deepwater lake deposits. For instance, these areas show an abundance of fine-grain sands, silts, and clays. These “deepwater” deposits are overlain by the Bonneville alluvium (McCoy, 1983).

Areas Around the Bonneville Shoreline

The areas that are below the Bonneville shoreline primarily comprise deposits with coarse grains of sand and gravel, along with silt and clay. There are also outcrops of sedimentary bedrock (Van Horn, 1982). According to geological maps of the area, the ground surface of these areas comprises Holocene and Pleistocene age lake gravels. USGS map sources also categorize the lake gravel as a light gray mixture of cobble and gravel, as well as sands and silts. 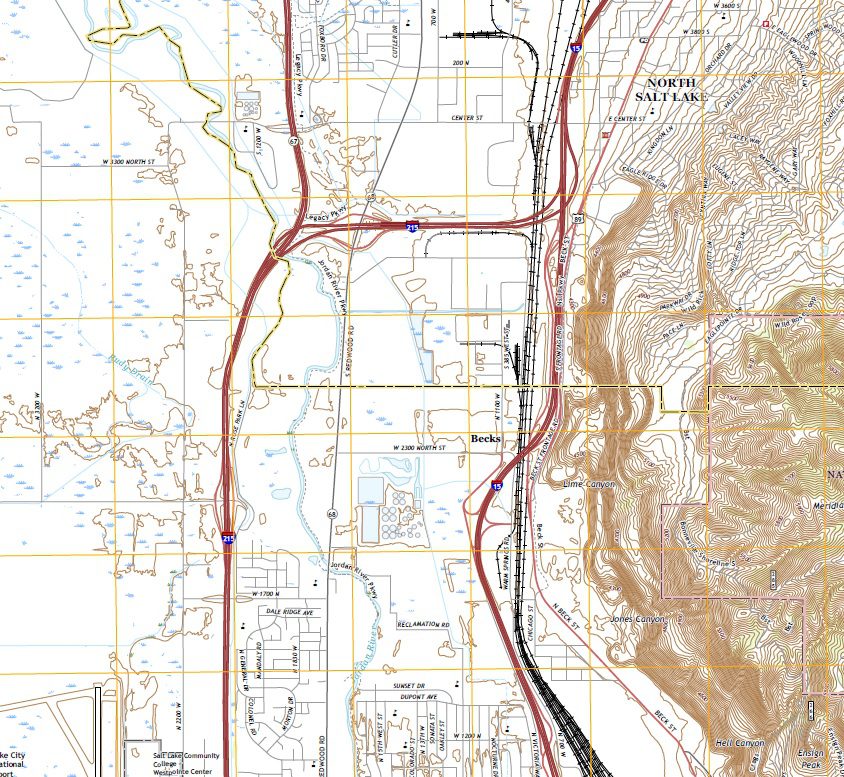